What Is Serverless (Function-as-a-Service), and Is It Worth?

What is serverless (aka function-as-a-service or FaaS)? Is it worth the investment for your next project? Who uses serverless?

You can find the video narration of this article on YouTube: https://www.youtube.com/watch?v=Kqk013ioclA

Video has additional tips and illustrations. If you want to read the comments or leave a comment, do so under the YouTube video. If you want to contribute to the article, make a pull request on GitHub.

Some of serverless providers:

Example of one-click deployment of my open-source project (KOAN) to Heroku:

The functions you write are only loaded in memory when there is a request or event for them to handle and unloaded after serving that request. They also share the same hardware and possibly the same runtime with everybody else’s functions. As a result, you generally only pay for the CPU time consumed by your functions, and not for the entire server or VM. 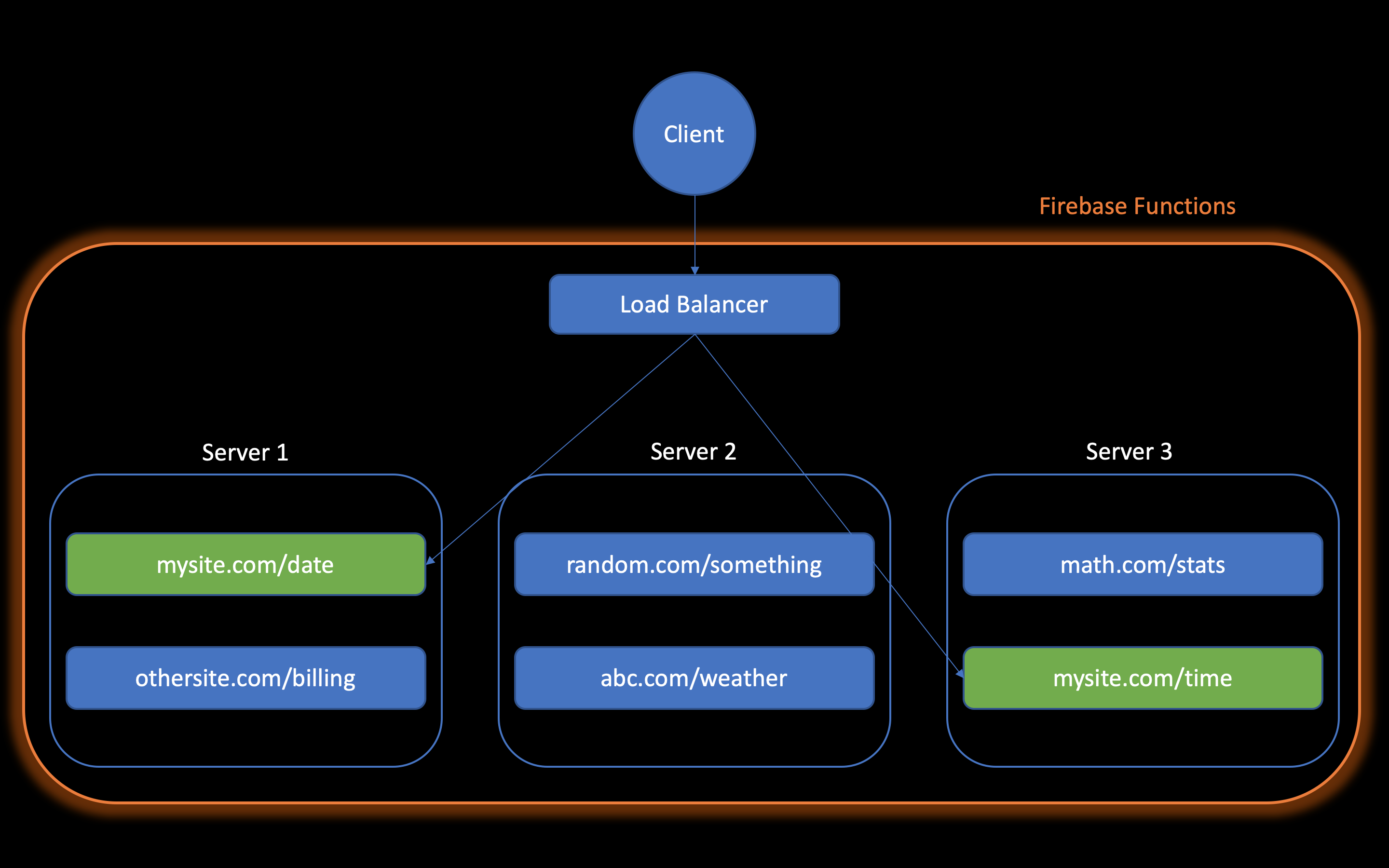 Let us see an example of how serverless works in a simplified diagram. The diagram above starts with the client on top. The client could be a browser, could be a mobile app, could be another internal service. The client sends a request to say Firebase Functions, which hosts the target domain and API endpoints at mysite.com. Internally, the request is handled by a load balancer. Load balancer chooses a server with low utilization, and that server loads the code and dependencies for your function and executes it. The server can be handling many functions at the same time for many unrelated domains. Each request to your functions can be executed by different servers. That is at the load balancer’s discretion.

Implement and deploy a simple “getDate” function using Firebase Functions. Visit the video to watch me do this exercise.

Remember, Firebase has a generous free quota, so you will not pay anything for this sample project.

Cost of labor is will always higher than the cost of serverless. Say if you go with cheaper AWS EC2 servers instead, you will still have to learn and configure AWS, which is a titanic task in itself.

What we discussed about Amazon Web Services 5 years ago is now on the new serverless discussion. Back then, we were discussion if AWS was a reliable alternative to bare metal servers. I am confident that serverless will gain more acceptance as AWS did.

Many big corps use serverless functions by today, and many others will join the ranks in the coming years. Since they are so versatile, they can be used to handle many small internal tasks. However, notable examples that use function-as-a-service providers as the backbone of their businesses are as follows.

Serverless is all about bringing your product to the market as fast as possible with as little mistakes as possible. The companies aobe did just that and succeeded.

My personal experience with function-as-a-service is mixed.

If you want to experiment with serverless, I recommend Firebase Functions. In my experience, it is the easiest of the bunch and has a generous free tier.

I recommend giving serverless a go for your next project. You can quickly come up with a proof-of-concept version of your project and demo it to stakeholders. After you hold discussions around this proof-of-concept build and iterating over your design, you can finalize your decision on whether to use serverless or regular servers. You will still need to factor in all the plusses and minuses mentioned in this article while making a decision.

Currently, serverless is in usable state if you are can live its restrictions. On the other hand, it is fast improving. Will it outpace other technologies like containers? We will see.

My personal favorite is still Heroku. It is still a very nice compromise between cloud servers and serverless. However, as I said, I would recommend giving serverless a spin if you can live with the restrictions. If nothing, it could be a good learning experience. I also highly recommend Docker and Kubernetes if they suit your project, but do not forget, they have a much higher learning curve.

Good luck on your serverless journey. If you want to contribute to the article, you can make a pull request on GitHub.